South Norwalk Has Been Home to Clarke for Almost 20 Years 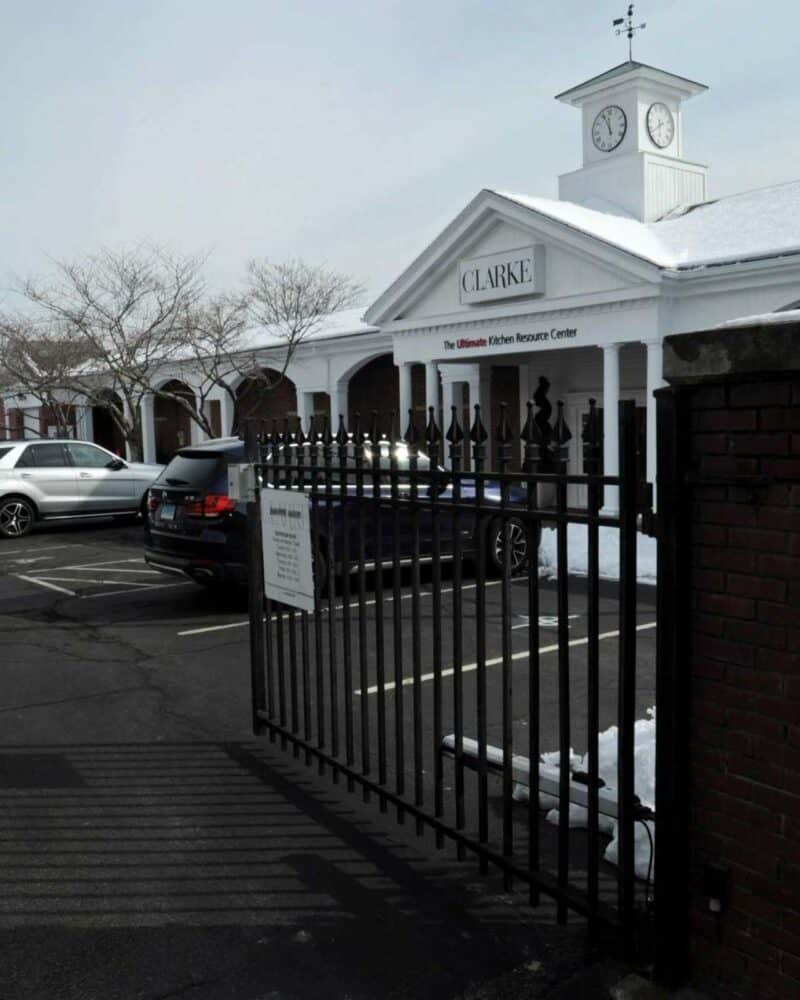 Why did Tom Clarke choose South Norwalk as home to his second showroom almost two decades ago? There are many reasons. As the exclusive New England distributor for Sub-Zero and Wolf appliances in 2002, Clarke knew that Fairfield County homeowners were dedicated to these iconic appliance brands and he wanted to better service them by offering the award-wining Clarke experience close to their homes. That’s the short answer but there are many more reasons… 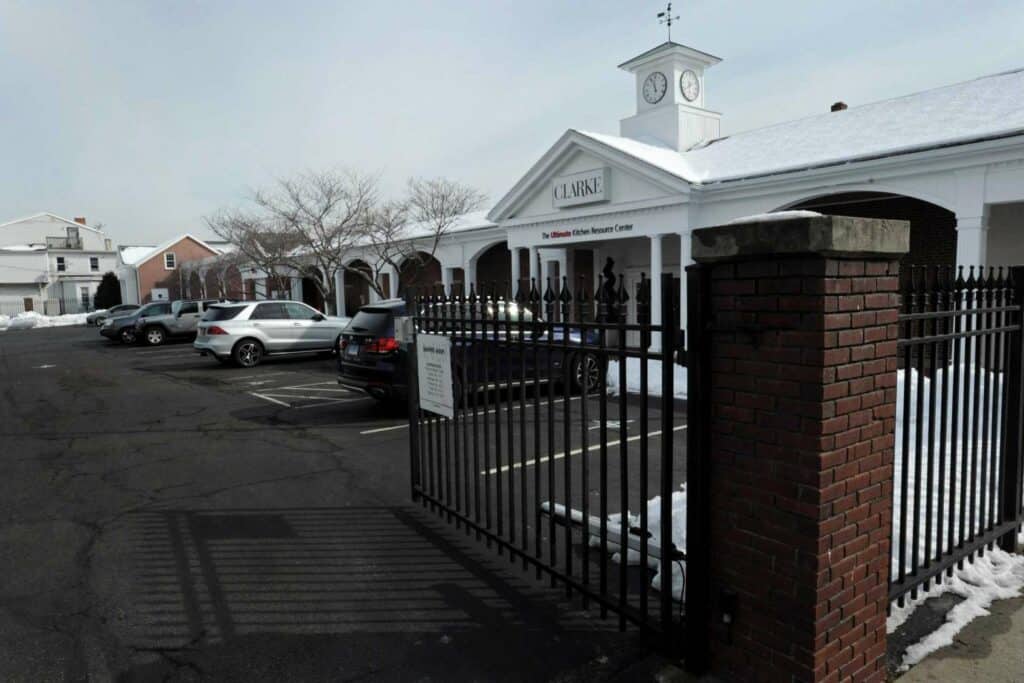 Family history also played a part in the decision to locate Clarke’s second showroom in South Norwalk. After all, Tom’s father Jim Clarke, opened his own appliance store – The Clarke Electric Company – in Stamford, Connecticut in 1955. Four years later he went to a tradeshow in Chicago and met Westye Bakke, the founder of Sub-Zero. This fateful meeting led to Jim becoming Sub-Zero’s first independent sales rep., calling on South Norwalk, as well as Stamford and all over New England. Thirty-some years later, when Jim was ready to retire, Sub-Zero wanted to establish a New England distributor and Tom Clarke’s reputation in the kitchen industry (as an award-winning cabinet distributor) and knowledge of his father’s territory made him the perfect choice. 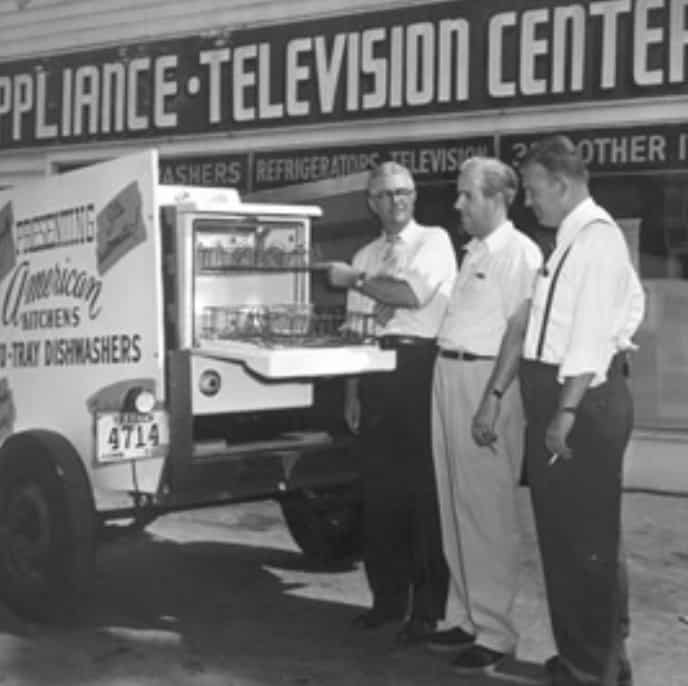 In 2002, when Clarke was ready to open a Fairfield County showroom, South Norwalk (known as SoNo) was making a new name for itself as one of the state’s coolest neighborhoods. A renaissance that started in the 1970s was in full bloom in SoNo with a new Maritime Aquarium, trending restaurants featuring some of the finest chefs in the Northeast, and design stores opening in the revitalized downtown. Clarke found the owner of an established furniture store looking to move and sell his building. The rest is history.

Innovative chefs, including Matt Storch and Fritz Knipschildt, were opening restaurants in SoNo at that time, providing yet another draw for Clarke. Legendary chefs and the newest names in the culinary scene have not only cooked at Clarke, but also taught classes to share their expertise with local residents. In fact, Chef Lidia Bastianich chose Clarke’s South Norwalk Showroom as her television kitchen for more than a decade of PBS shows.

When Clarke’s South Norwalk showroom was unveiled to the design community in a grand evening of tours, live cooking and wine tasting in 2002, it launched decades of wonderful relationships with local architects and designers and savvy homeowners. The showroom has showcased the work of great Connecticut design minds including Vincent Cappello of Putnam Designs, Peter Deane of Deane Design, the team at Front Row Kitchens in South Norwalk. It has won awards regionally and nationally and been the hub for the team awarded Connecticut Supplier of the Year in 2017.

Would you like to visit Clarke’s South Norwalk Showroom in person or via a virtual tour? Click here.