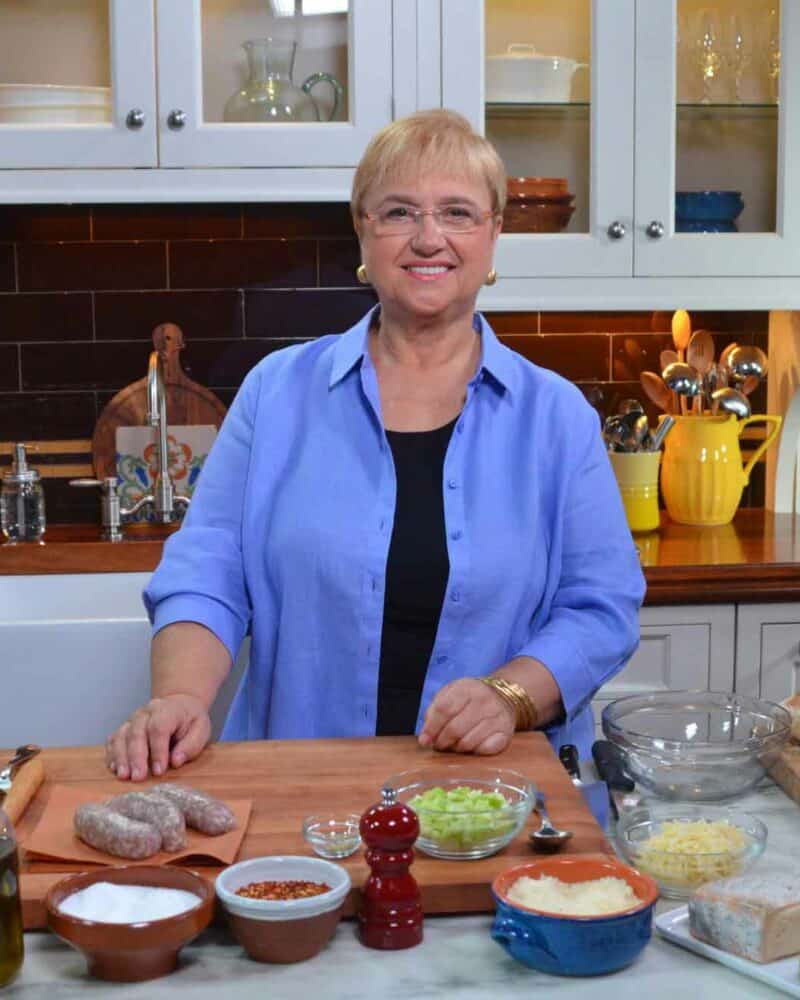 Clarke is pleased to announce a unique offer for homeowners who make their first visit to a Clarke showroom between now and May 1, 2018. This offer is designed to inspire homeowners who are considering Sub-Zero and Wolf appliances to take the next step in their exploration. When you enjoy your first visit to a Clarke showroom in Boston Seaport, Milford, Mass. or South Norwalk, Conn., during March or April, you will be entered into a drawing to spend a day on the television set of Chef Lidia Bastianch on May 17th. 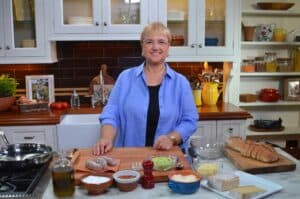 Known as a best-selling cookbook author, television host and restaurateur, Lidia has been taping her Emmy-award-winning public television series at Clarke in South Norwalk for five years. The winner of a Day with Chef Lidia Bastianich will witness the behind-the-scenes activities that are required to create Lidia’s television show season after season. The winner and one guest will have the opportunity to meet Lidia and watch her tape an episode of “Lidia’s Kitchen” in South Norwalk.

In 1998, Public Television offered Lidia her first television series, which became “Lidia’s Italian Table.” Since then she has hosted “Lidia’s Family Table,” ” Lidia’s Italy,” ” Lidia’s Italy in America” and “Lidia’s Kitchen.” Until 2013, Lidia’s production company, Tavola Productions, created every television episode in Lidia’s home kitchen in New York. As the production consumed an increasing amount time and space, they started a search for a new production venue.

The result was a partnership with Clarke, New England’s Official Sub-Zero and Wolf Showroom and Test Kitchen in South Norwalk, and this marks the fifth year the companies have worked together. Lidia’s crew takes over the culinary center inside Clarke and, through an elaborate transformation, creates a cozy kitchen that becomes Lidia’s personal space. During a two-week period, Tavola Productions loads in 5,000 square feet of cookware, props and food, which is stored in conference space that most Clarke visitors never see. Her culinary team preps the many ingredients in Clarke’s various live kitchens, orchestrating their completion so they are ready for each of Lidia’s scenes.

The Clarke team is no stranger to the demands of television production, having provided another PBS chef, Ming Tsai, with television production space in their Milford, Mass. showroom for over a decade. The Milford showroom is currently the site of a monthly taping for NBC Boston’s “The Hub Today Cooking Club.”

Whether you attend one of Clarke’s Wolf Introductory Demos or make an appointment for a private tour before May 1, you will be entered to win a day with Lidia for you and a friend. The winner will be notified on May 2nd.