This hardy clam chowder is sure to warm your body inside and out! The addition of dill and herbs de Provence add layers of flavor that are new to this style of dish. Chowders are so versatile that they can be served in hot or cold weather! 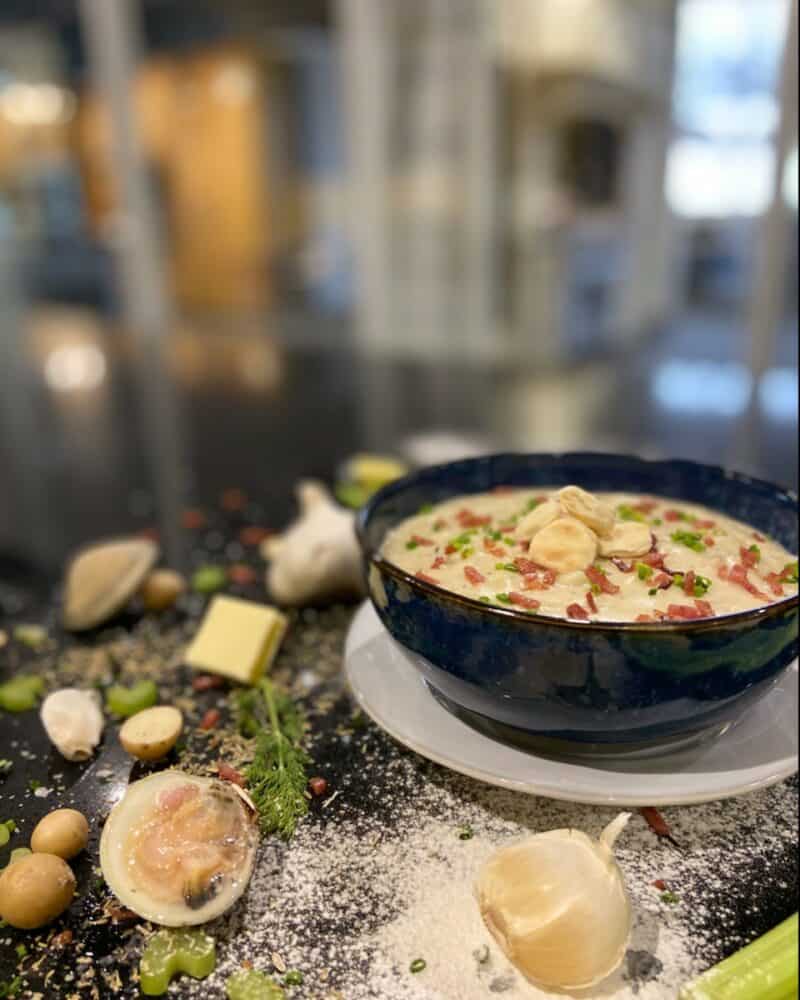 The process of cooking a mixture consisting of equal parts butter and flour is called making a roux. Making a roux is one of the most used thickening agents to soups and sauces. Another way to thicken your clam chowder is to grate raw potatoes into the soup and allowing that to cook down. If soup becomes too thick, it can be thinned out with more half and half or more clam juice, just be sure to mix in well and on medium low heat.

Our recipe box to your inbox

Want to receive our recipes by email? 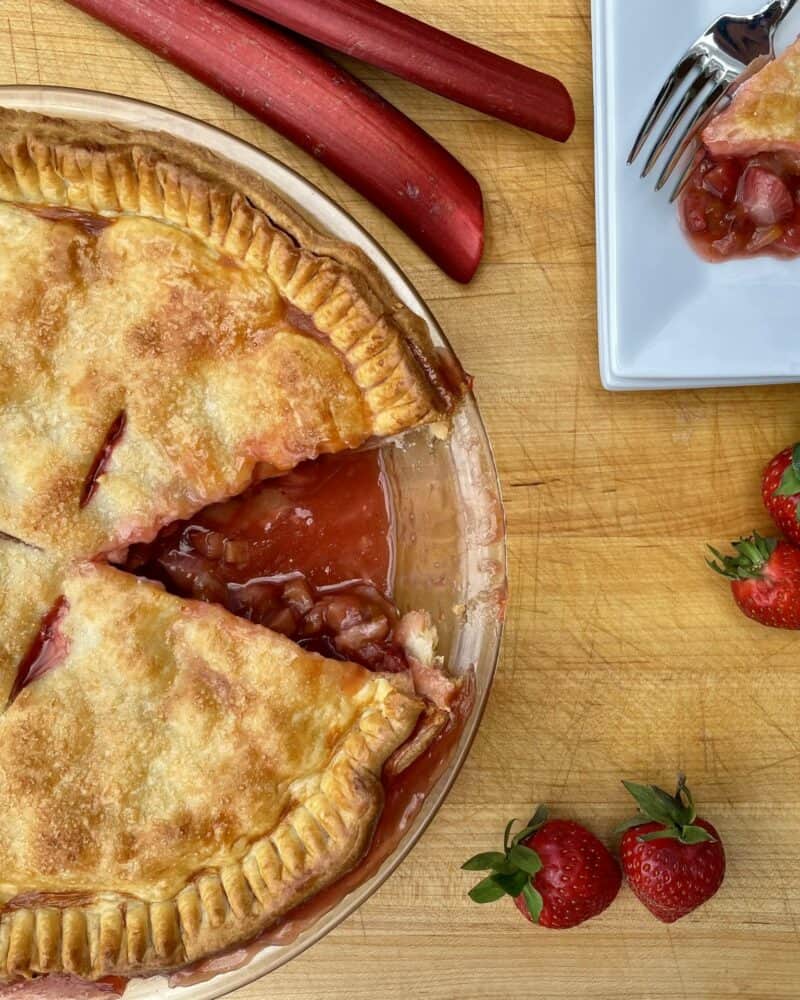 Every Appliance Comes with a Chef

Allow a Clarke Chef to answer your questions about recipes, appliance use and care.