This Old House Turns 40 and Clarke is There Providing Sub-Zero, Wolf and Cove Appliances to Two Big Projects 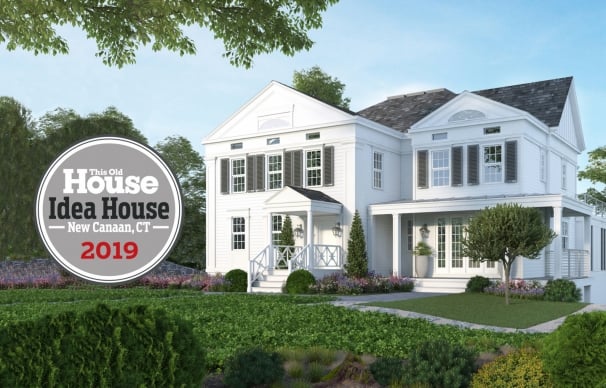 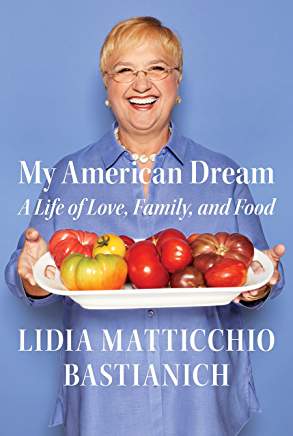 Clarke, New England’s Official Sub-Zero/Wolf/Cove Showroom and Test Kitchen, has been a favorite resource for homeowners participating in “This Old House,” the legendary television show that launched in 1979, to showcase the amazing home transformations of real families. The television show began when Russell Morash, credited for introducing Chef Julia Child to television audiences, knew he needed to rebab his 1851 farmhouse and thought the project would inspire homeowners to do their own remodeling. In “This Old House’s” 40th Anniversary year, Clarke is honored to be selected to supply appliances for two extraordinary projects: The 2019 This Old House Idea House in New Canaan, Connecticut and the new season of “This Old House” TV, which is now in production with a project in Massachusetts.

Back in the 1990s, This Old House then-host Steve Thomas visited Clarke’s original showroom in Hopkinton to film an episode. This year’s homes bring Clarke’s “This Old House” project total to 10. Since Clarke first became involved with “This Old House,” the selection of appliances from Sub-Zero and Wolf have grown exponentially. Today’s homeowners have so many choices when planning their kitchens, including ranges, cooktops, induction cooking, convection steam ovens, column and drawer refrigeration, speed ovens, wine storage and much more.

On Main Street in New Canaan, Connecticut, the 2019 This Old House Idea House sits just a short distance from Clarke’ South Norwalk Showroom. Clarke has provided appliances for not only the home’s Main Kitchen/Bar, but also a Working Kitchen and Outdoor Kitchen. More than a dozen Sub-Zero, Wolf and Cove appliances have been installed in the house. The grand unveiling of this much-anticipated showhouse is scheduled for Saturday and Sunday, September 15 and 16. The cast of the television show will be on hand to meet and greet visitors on Saturday.

The day before, on Friday, September 13th, Clarke will be providing lunch for an invitation-only press event at the Idea House, featuring award-winning PBS Chef Lidia Bastianich’s recipes. After a press tour of the new home, Chef Bastianich will be introducing the influencer guests to her memoir My American Dream, which tells her story of immigrating to the U.S. and rising from a small restaurant chef/owner to national prominence. Clarke and Lidia have a special relationship, as Clarke’s South Norwalk Showroom has been Lidia’s television studio kitchen for the past seven years. Among the swag being given to the guests is Wolf Gourmet’s 8” Chef Knife, an essential for any modern kitchen.

The Next “This Old House” Television Season

Sub-Zero, Wolf and Cove will also be found in the transformation of a Manchester-by-the-Sea, Massachusetts home that will be featured in the 2020 season of “This Old House” on public television. The Clarke Showroom at 7 Tide in Boston Seaport may even make a cameo appearance on the show, as Sean Clarke offers suggestions to the homeowners on the appliances that could work in their project.

At a time when home design shows are on air 24/7 with several television networks dedicated to nothing else, “This Old House” still attracts a huge audience. For those who think that only programs that renovate a house in an hour can hold viewer attention, “This Old House” boasts some staggering ratings. In the first quarter of 2019, the program reached more than 2 million households, making it still the top-rated show in its category.