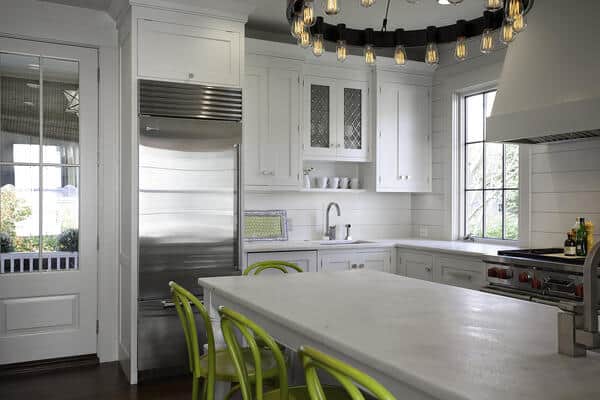 At Clarke’s Sixth Annual Designer Appreciation Night last week, we announced the New England regional winners from Sub-Zero and Wolf’s Kitchen Design Contest. More than 1600 designers from around the world entered the contest with 134 entries coming from New England. An esteemed panel of judges from the kitchen industry and design world could choose just 3 projects in New England as finalists to represent the region in the national finals.

These projects all included at least one Sub-Zero refrigerator and Wolf cooking appliances including Wolf ranges, cooktops, wall ovens, Wolf Convection Steam Ovens and more. These are incredibly talented designers and the homeowners they’ve designed for are lucky indeed!

We’re proud to share these projects with you and wish these four designers luck as they move onto the national conference in Madison, Wisconsin, in May, where the national winners will be announced. Clarke CEO Tom Clarke has announced that if one of the New England winners goes all the way to national acclaim with a first place prize, he will double the winnings, adding another $40,000 to the prize for that winning designer.

While white kitchens are always popular, there’s nothing typical about this one. A dramatic red pantry opens into this striking white kitchen with an eccectic flair… 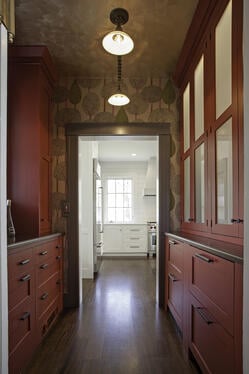 If you would like to vote for Karen’s project on Sub-Zero and Wolf’s People’s Choice or Designer’s Choice Awards through May 1st, click here.

This kitchen is like four rooms in one: traditional work triangle, pantry, breakfast area and sitting area. Also seen here is the wine room, which adjacent to the kitchen. This is one extraordinary space… 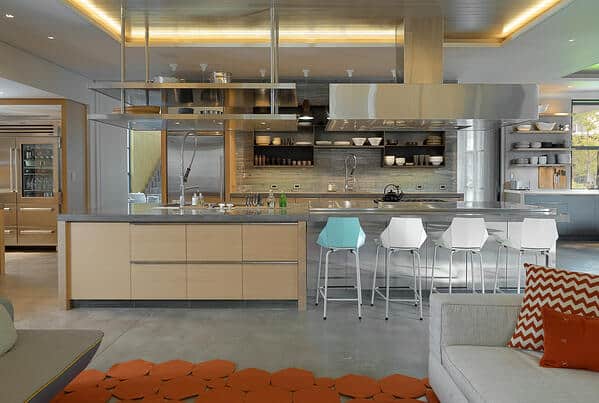 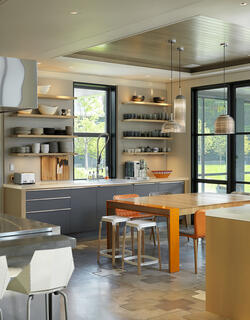 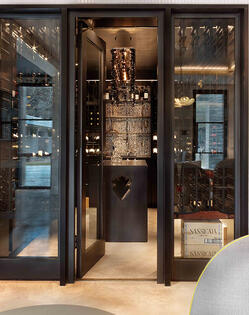 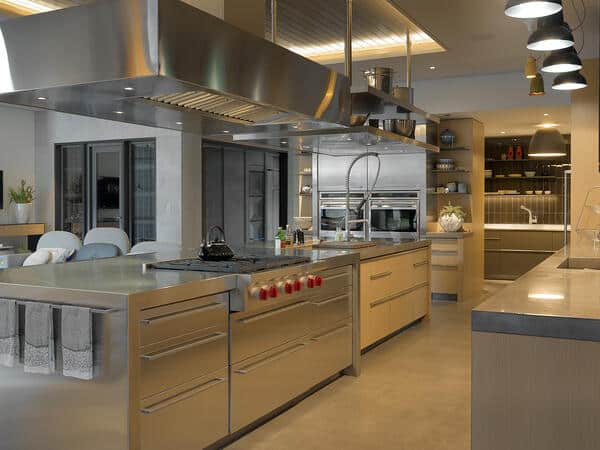 If you would like to vote for Adolfo’s project on Sub-Zero and Wolf’s People’s Choice or Designer’s Choice Awards through May 1st, click here. 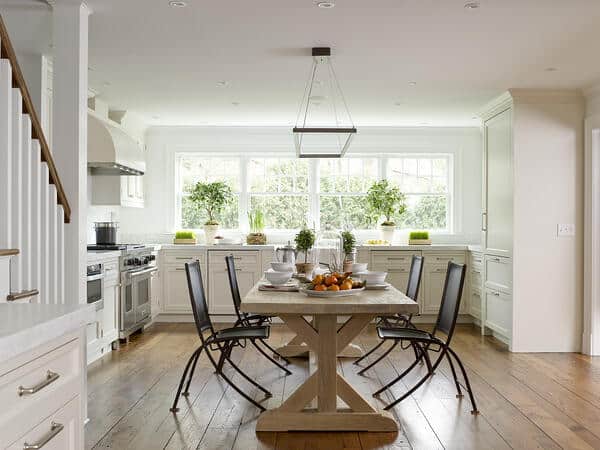 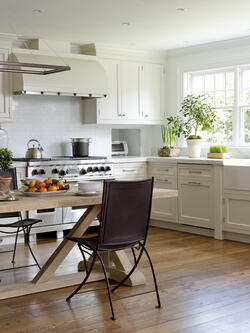 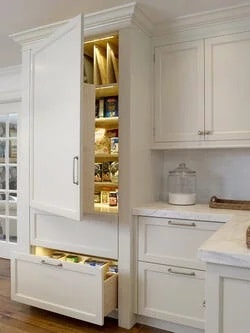 This crisp New England kitchen is like breath of fresh air. Comfortable and livable in every sense…

If you would like to vote for Lindy and Alicia’s project on Sub-Zero and Wolf’s People’s Choice or Designer’s Choice Awards through May 1st, click here.

We congratulate our New England winners and look forward to reporting the results of the National Sub-Zero and Wolf Kitchen Design Contest in May!