Take the Mystery Out of Steam Cooking 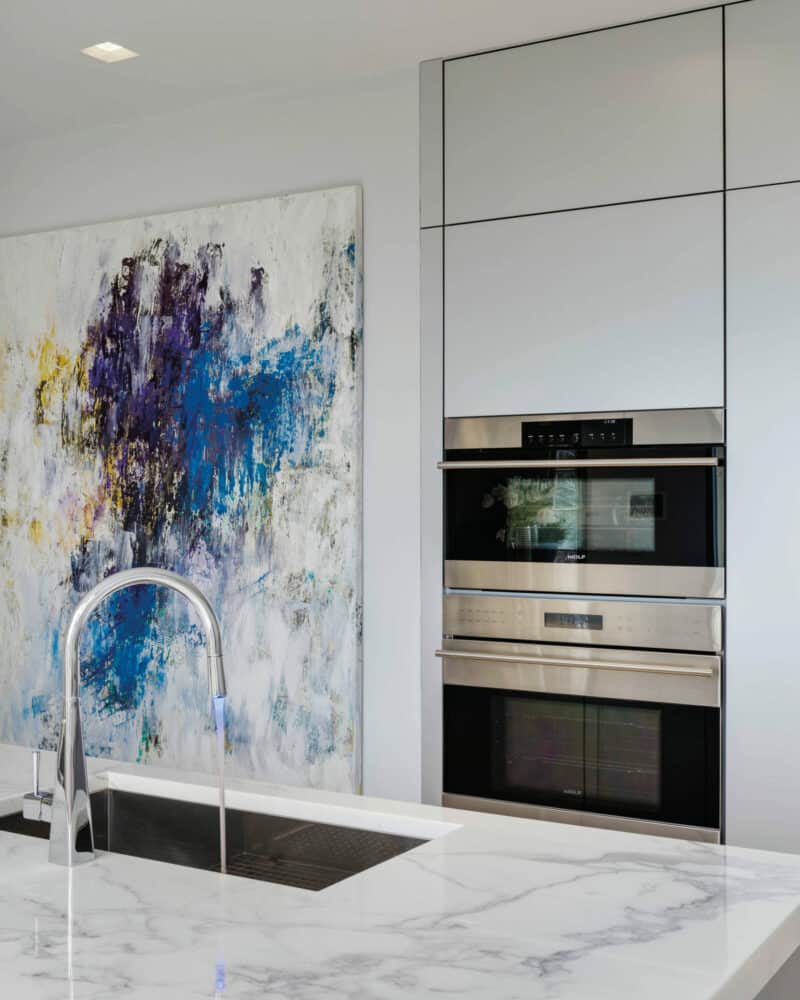 While convection steam cooking has really gained in popularity over the past few years, there are still many homeowners who are mystified about why they would want a convection steam oven. In fact, the Wolf Convection Steam Oven is the most-requested addition to an appliance list after seeing it in action at a Clarke Showroom. 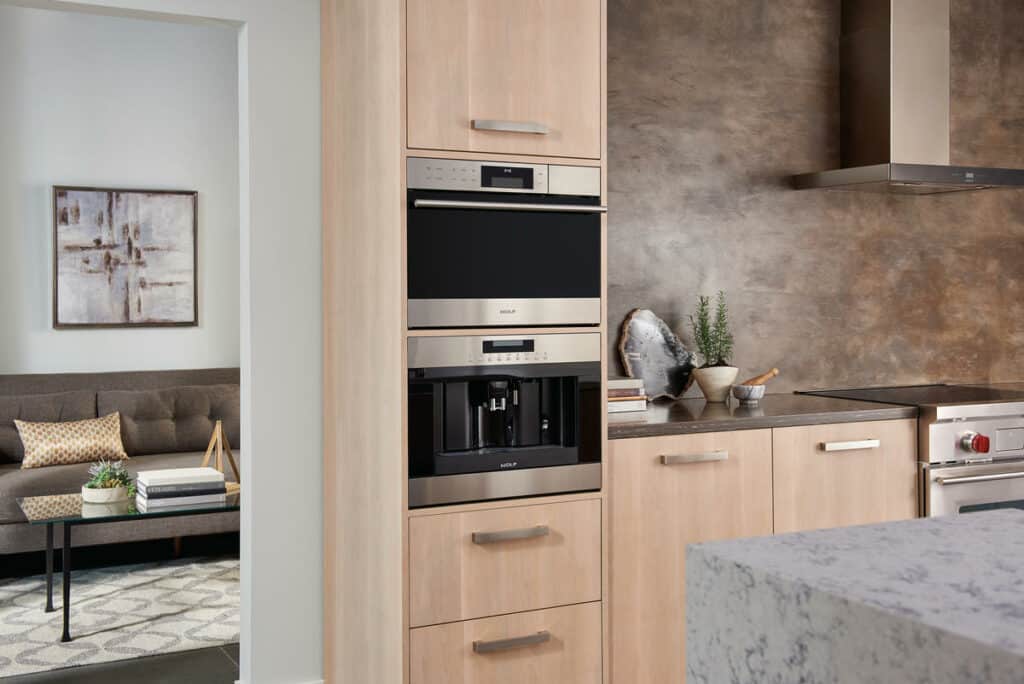 Why? The simple answer is that there is really no better way to cook and/or reheat most foods. The Wolf Convection Steam Oven is really three ovens in one, allowing you to engage three different cooking modes: steam cooking, convection cooking and steam/convection combination cooking.

Why and when would I cook with steam?
This mode is great for steaming fish, vegetables, ravioli, flan, eggs, sous vide and so much more. It is ideal for defrosting and reheating leftovers. Imagine your leftovers being restored to the original taste and texture of your restaurant meal – it can be done with the Wolf Convection Steam Oven! Steam cooking also helps to retain the vitamins and nutrients in your food. Also, with steam cooking, nothing burns or bakes on the oven surface, so clean up is a breeze!

Why and when would I cook with convection heat?
This modes uses dry heat and fans in the back of the oven to circulate that heat throughout the oven. You would use your convection mode for foods where you don’t want to add any moisture, including cookies, pies, croissants and other baked goods. This is your mode when you want the dish to be very crispy.

Why and when would I cook with convection/steam?
This combination mode gives you something regular ovens can’t: the ability to add moisture AND brown and crisp. With the Wolf Convection Steam Oven, you have the ability to turn the steam on and off throughout the cooking process, as you wish. This gives you optimal control, making this mode good for almost any dish. Think bread baking, roasting meat and vegetables, as well as reheating and anything you cook in a water bath.

One of Clarke’s Boston Showroom Consultants was recently asked, “When would I NOT use my Wolf Convection Steam Oven?” Her answer was, “When you don’t have one.”

With the Wolf Convection Steam Oven, you simply select the food you would like to prepare and decide whether you want to use steam only, dry heat or a combination of both. Wolf makes these decisions even easier with their Gourmet Mode, which automatically calculates the time, temperature and humidity for you. Clarke Showroom Consultants are finding that while most people are adding this incredible oven to their kitchens in addition to their traditional ovens, homeowners with small spaces are opting for the Wolf Convection Steam Oven to be their only oven. It’s that versatile.

The ideal way to learn about the Wolf Convection Steam Oven is seeing it in action, which can be done through Clarke’s product demonstrations when they resume. In the meantime, you can do more research about this unique appliance through a virtual showroom appointment by phone or via Facetime.