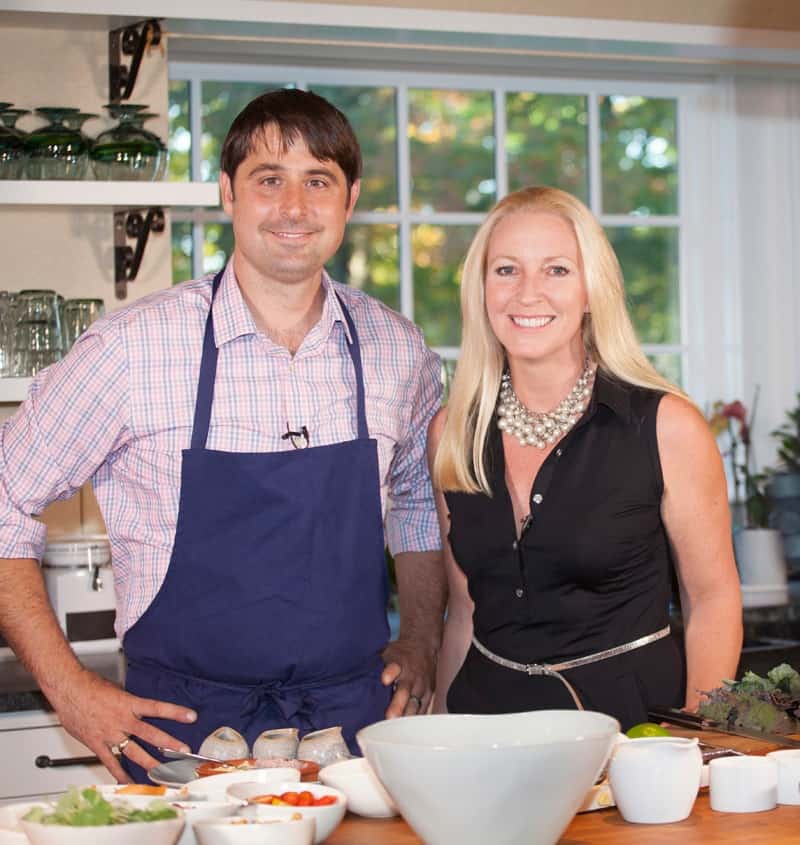 All New Episodes of New England Living Premiere
on CBS Boston/WBZ-TV 4 on Sunday, April 2 at 11:30 AM
First Episode Features the Food, Homes and Secrets of Hingham, MA

Clarke, New England’s Official Sub-Zero & Wolf Showroom and Test Kitchen originally premiered the New England Living television show in March 2005. At that time, it was the first regional lifestyle television series to launch in New England in 25 years. The series, which combines elements from HGTV, Food Network and the Travel Channel, ran for two years on various broadcast stations in Massachusetts, Vermont, Rhode Island and Connecticut.

Now, a decade later, that concept has had new life breathed into it with the companion New England Living Magazine and NewEnglandLiving.TV website, as Clarke collaborates on these two pieces with A.W. Hastings, longtime Marvin Windows and Doors distributor in New England and Eastern New York. Hastings is the force behind the country’s first Marvin Experience Center located at 7 Tide in Boston Seaport, adjacent to Clarke’s newest showroom.

“The concept feels fresh and relevant with these new partners and their perspective on New England architecture, home design and regional lifestyles,” said Clarke President Sean Clarke, who is credited as producer of the television show. “It’s exciting for us be reintroducing New England Living in a whole new way and working with Lighthouse Media Solutions on production.”

All three expressions of New England Living will launch during the first week in April.

Each half-hour television episode of New England Living will focus on the things that matter most to everyone – family, friends, good food and home. According to Show Host Parker Kelley, “Every episode takes the viewer to a quintessential New England town where local secrets are shared. We also cook with a notable chef and showcase a beautiful home, introducing the players who helped create it. You’ll see some of the most breathtaking backyard events, intimate dinner parties and extravagant celebrations.”

In season one, New Englanders will travel to 13 destinations from Chatham, Massachusetts to Camden, Maine. The show will not only include the finest architects and designers, but also introduce talented artists, craftsmen, celebrities and renowned chefs.

“This is an exciting venture for us,” added Russell Piersons, president/CEO of Lighthouse Media Solutions. “Our president of video and television production, Gene Allen, also produces New England Boating and New England Fishing, two successful series which are seen on NESN, so the partnership with Clarke on New England Living was a natural for us.” 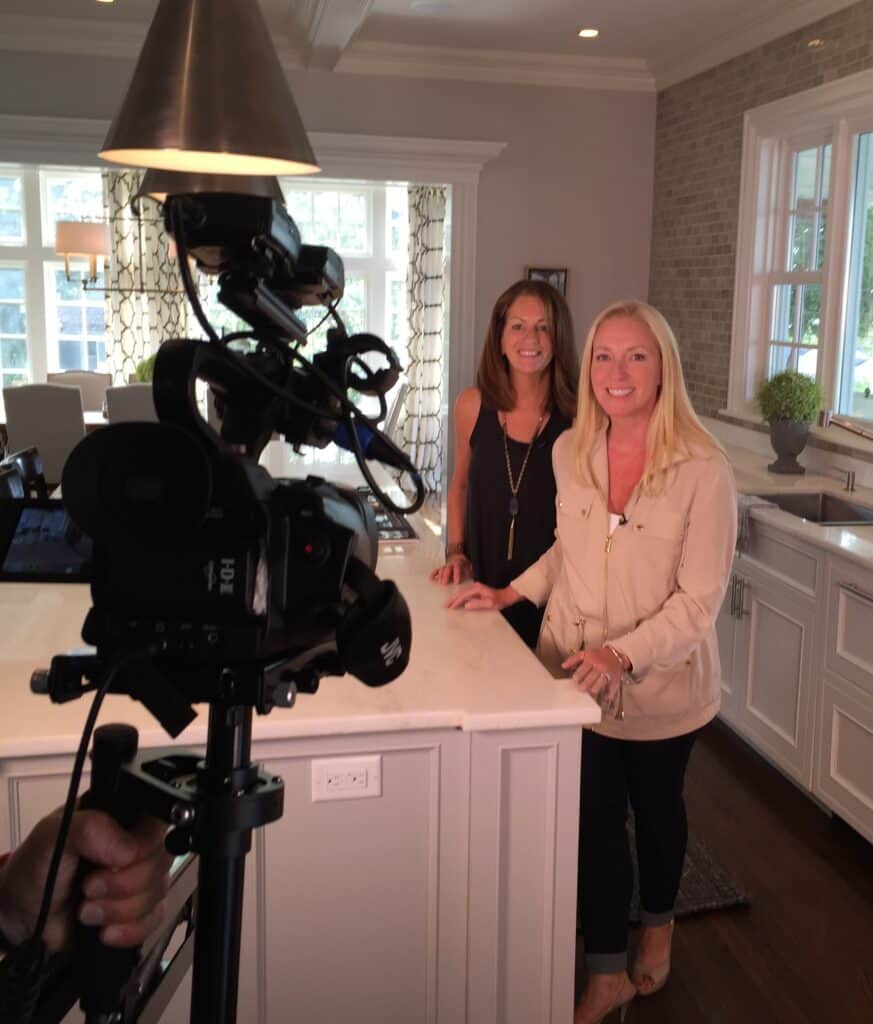 “We are very excited to be included in New England Living Magazine,” said A.W. Hastings COO Keenan Burns. “Our team has worked hard to bring the first edition to life to share stories about the work of so many of the region’s finest architects.”

Showcasing the magnificent residential design work throughout the region is a big part of the inspiration for the robust content of New England Living Magazine, which is planned as an annual publication in 2017 and 2018. The premiere issue of the 144-page magazine includes features on state-of-the-art wine cellars, maintaining the historical authenticity of residential buildings, the importance of home exterior design and landscaping, the latest in cooking technology, a Boston Seaport Guide and more. 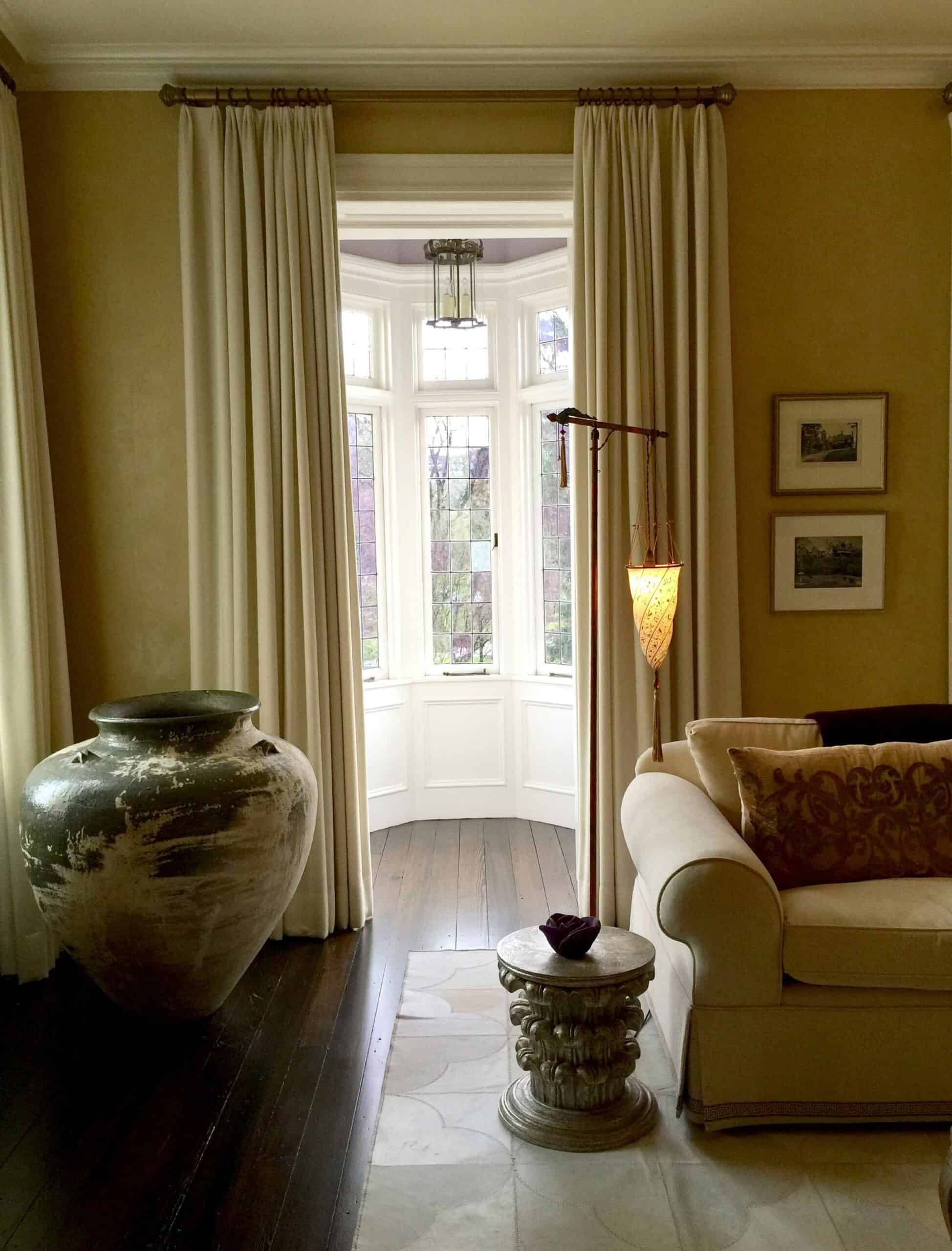 “We are delighted to be building this lifestyle content in the magazine with the Hastings team,” said Clarke President Sean Clarke. “Both of our companies, along with our retail dealers throughout the region, have a passion for all things having to do with New England home design, food and entertainment. The magazine and website are adding a meaningful dimension to this project.”

New England Living Magazine, a collaboration of Clarke, A.W. Hastings and Lighthouse Media Solutions, will be available via subscription and through a wide distribution network of newsstands and independent retail dealers selling Marvin Windows and Doors, Sub-Zero and Wolf appliances, Kohler plumbing fixtures, as well as architecture and design firms, restaurants and other select establishments throughout the region.

For more information on New England Living TV, magazine and website, visit NewEnglandLiving.tv on April 1st and tune into CBS Boston on Sunday, April 2nd at 11:30 AM.