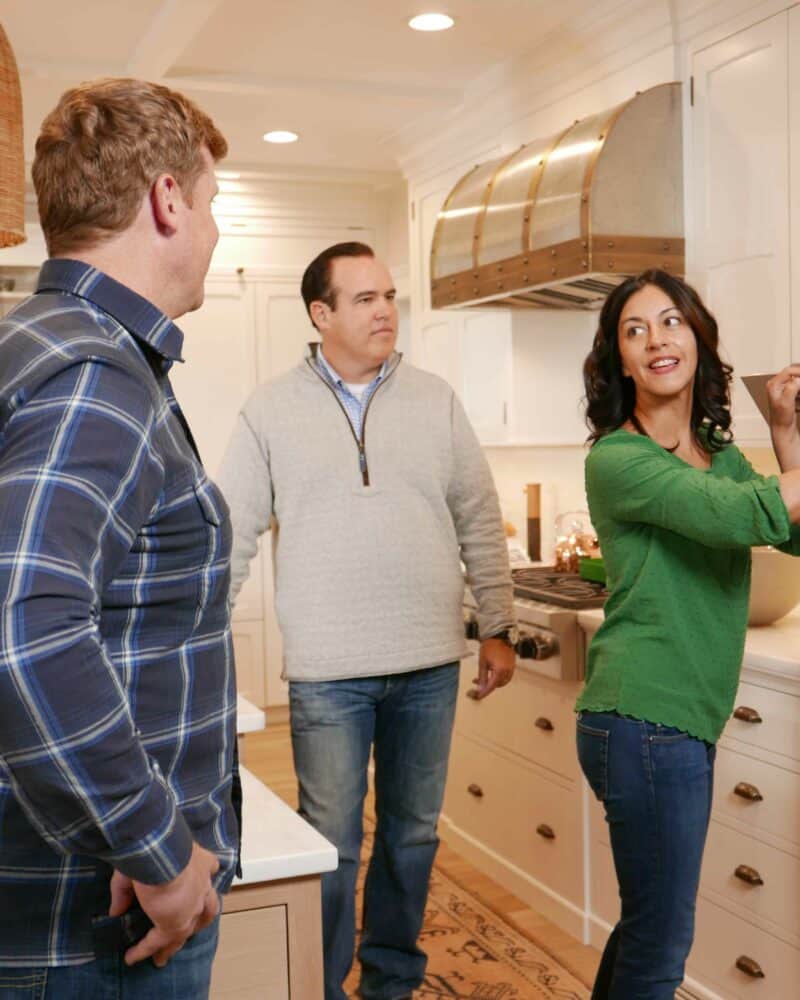 Back in the 1990s, This Old House then-host Steve Thomas visited Clarke’s original showroom in Hopkinton as part of an episode. This year, Clarke was pleased to be part of this iconic series once again, as they remodeled an Arts and Crafts gem in Arlington, Massachusetts.

The Arts and Crafts project, which marks more than six times that Clarke has partnered with This Old House, reached its culmination in February and the Sub-Zero and Wolf appliances chosen by the homeowner were seen on the February 23rd premiere on WGBH and throughout the country and continue to air on a repeat rotation. 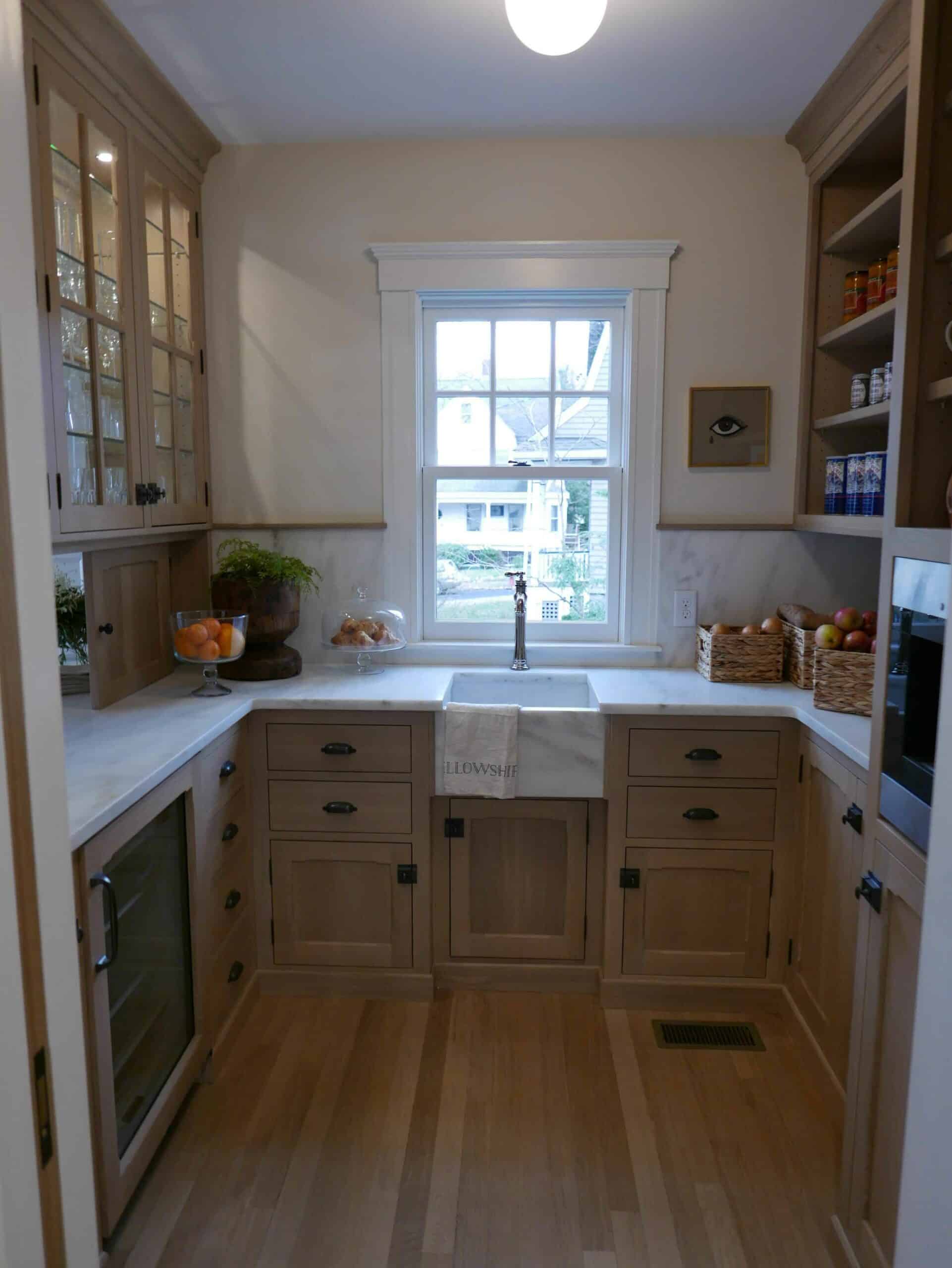 The outdated galley kitchen was transformed into an Arts and Crafts masterpiece with oak cabinetry made in Maine paired with a long list of Clarke’s appliances selected by the owner:

Clarke Consultants Jenny Tredeau and Lee Maida, along with Debra Burke, worked with the homeowners on This Old House to ensure that the kitchen in their dream home was realized.

To find out exactly when the “Arlington Arts & Crafts/ An Arts & Craft for the Ages” episodes will air in your area, please check your local listings by clicking the following link and entering your zip code: http://thisoldhouse.com/tvschedule

In addition, episodes can also be viewed on Create Network as well as streamed through the PBS app on Apple TV and Roku boxes.

This Old House has inspired thousands of homeowners over the decades. If you are considering your own home update, we encourage you to make an appointment at one of Clarke’s three locations to explore all of the options that can seamlessly bring your old house into the 21st Century.