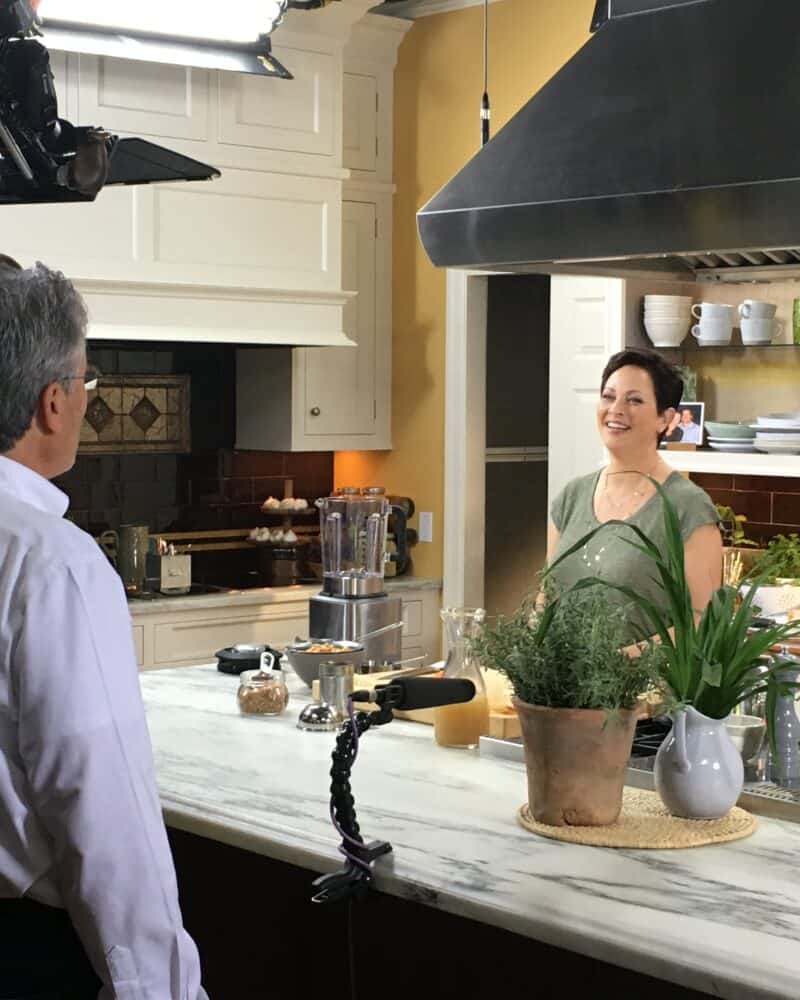 For more than a decade, Clarke’s Milford, MA showroom was home to Chef Ming Tsai’s public television show Simply Ming. For many years, the culinary center inside Clarke’s South Norwalk, CT showroom has been the television studio for Chef Lidia Bastianich’s Lidia’s Kitchen show on public television. Now, for the second year in a row, Ellie Krieger has chosen the demonstration kitchen at Clarke, New England’s Official Sub-Zero & Wolf Showroom and Test Kitchen, in South Norwalk as her “home kitchen” for taping the cooking portion of her 13 episodes of Ellie’s Real Good Food. 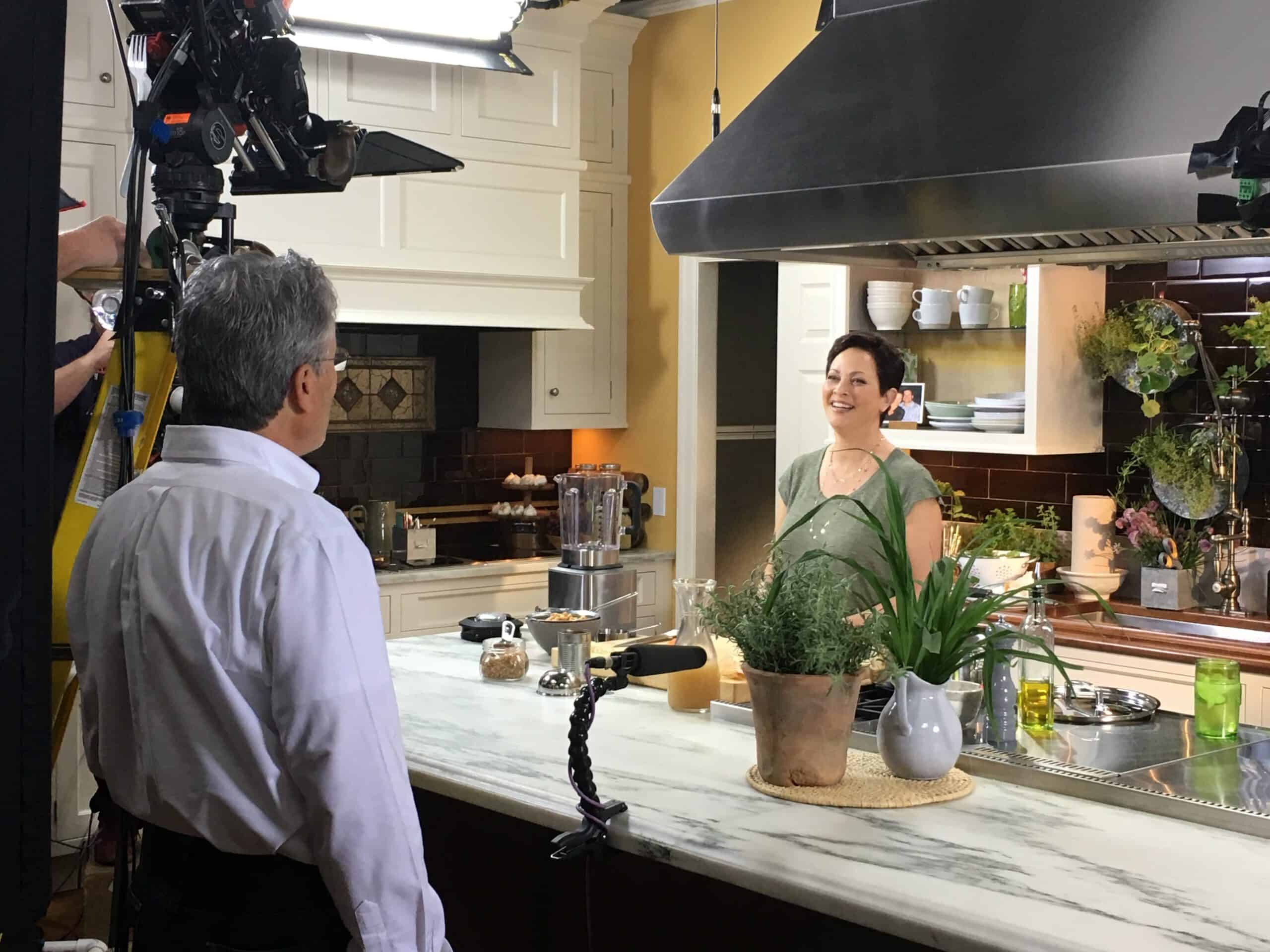 It’s no wonder Ellie’s show has been picked up by public television’s Create TV network for the second year, because just when you thought you’d seen every type of celebrity chef show imaginable, along comes this New York Times best-selling author and nutritionist, with Ellie’s Real Good Food. This television show is less about celebrity and more about real life…and real food. Clarke was delighted to host Ellie’s team this month, as they transformed the demonstration kitchen in South Norwalk into their own kitchen set once again. 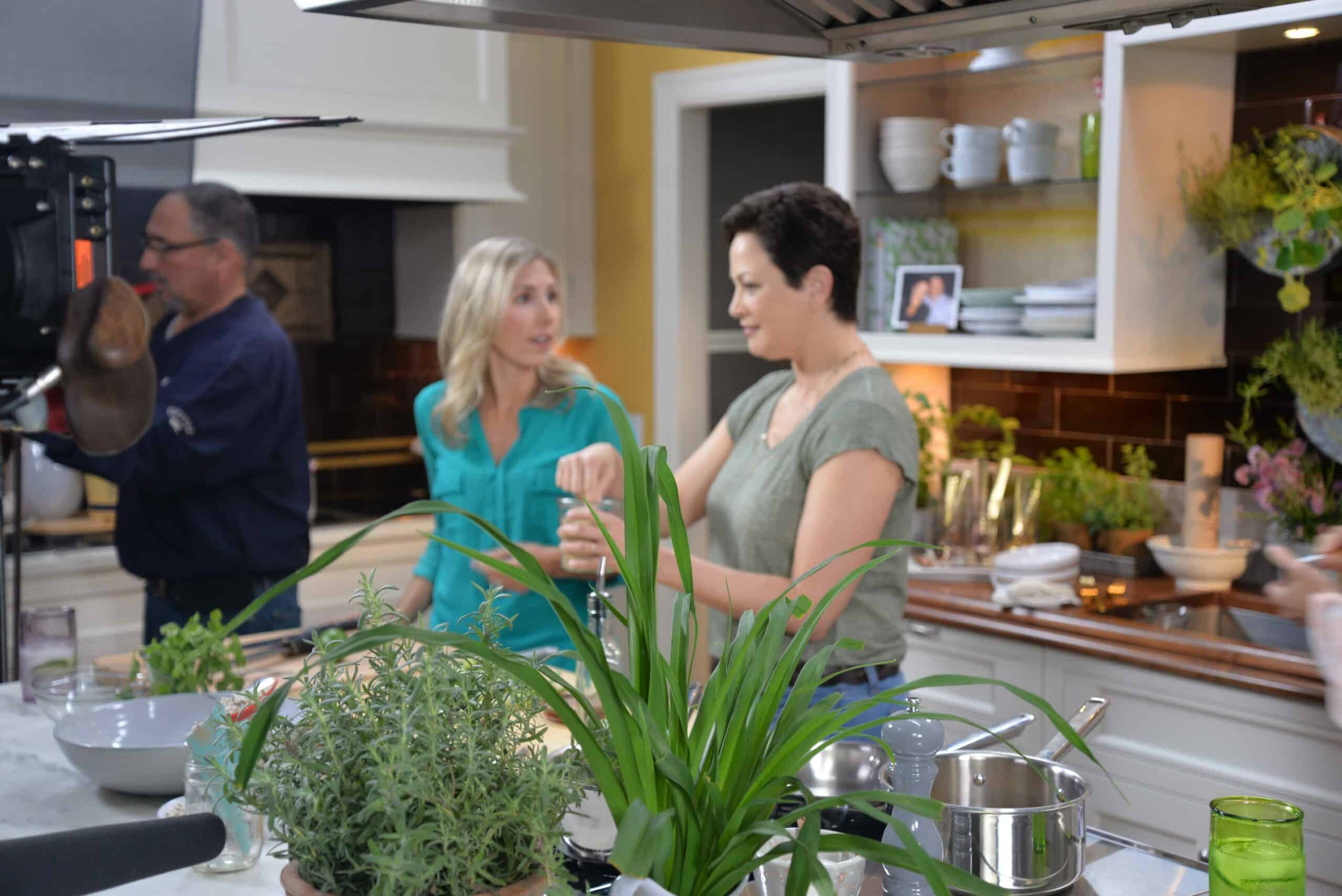 Ellie’s Real Good Food does a whole lot more than simply feature her cooking. In every episode she also takes viewers on trips to schools, farmer’s markets, innovative farms, vineyards and more, where she is on a mission to share healthy, time-saving strategies for menu planning, food shopping and cooking.

“We’re about helping people find creative, accessible solutions to challenges like turning veggie loathers into veggie lovers,” said Krieger. “Every episode addresses a real-life call for help to address a food challenge. This season we’ll share how to how to choose the best foods for healthy, glowing skin and help you get over fears about cooking fish. I want people to find the sweet spot where delicious and healthy meet.”

Exemplifying her mission to help viewers find healthy and delicious solutions, one episode taped at Clarke last week featured Ellie helping a mom add new healthy grains into her routine. She was used to cooking with brown rice, but wanted to learn about other possibilities that were nutritious for her family. Ellie introduced her to sorghum in this episode and made it fun and informative. After seeing this episode, you’ll want to make sorghum popcorn! 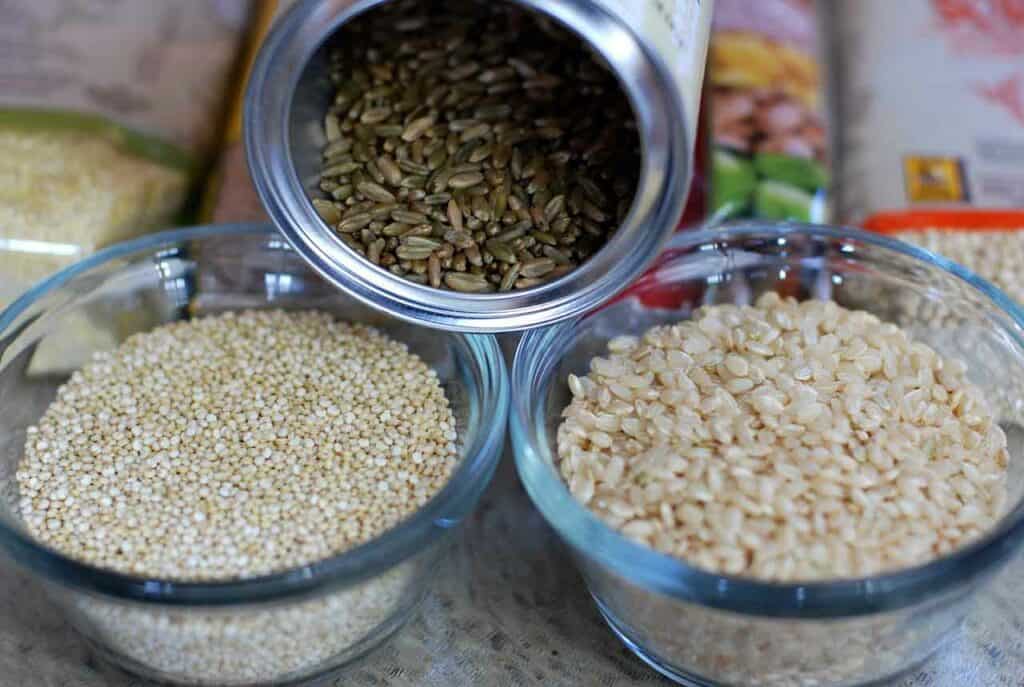 Krieger is a registered dietitian with a master’s degree from Columbia University. She’s the leading go-to nutritionist in the media today, having written five cookbooks, including You Have It Made: Delicious, Healthy Do-Ahead Meals, which recently won a James Beard Foundation award in the health category. She is a columnist for the The Washington Post and has been a columnist for Fine Cooking AND Food Network magazines, as well as a guest expert on dozens of national television programs including The Today Show, Good Morning America, CNN and Dr. Oz.

She lives in New York City with her family, so the commute to her “home kitchen” in South Norwalk is convenient and allows her to do all 13 cooking segments in one week. Ellie’s new season starts in September on public television’s Create TV network. On her website, you can find past episodes and a locator for the station near you that carries her show.

You might say Clarke is creating a Hollywood for foodies in New England. We’re proud to be part of these productions, and to have these nationally known chefs share their secrets using Sub-Zero and Wolf appliances.