Three Clarke Connections in the New “This Old House” Season 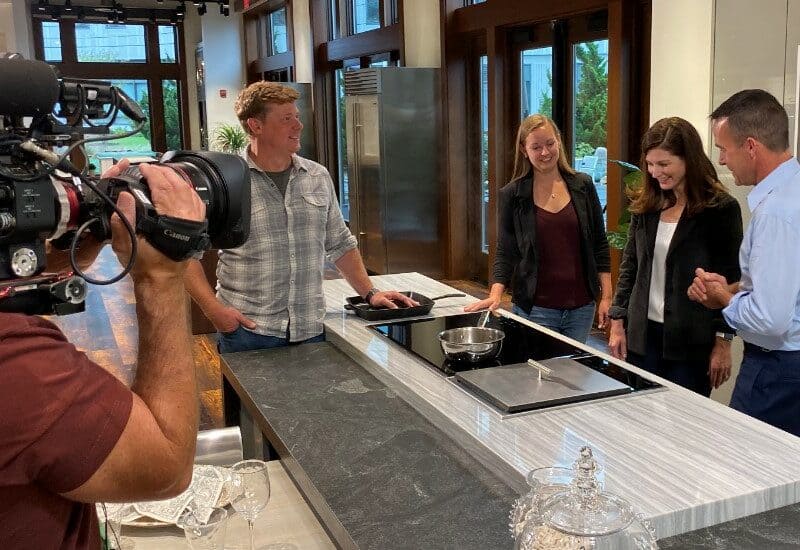 Last fall, Clarke provided Sub-Zero, Wolf and Cove appliances to the 2019 This Old House Idea House in New Canaan, Connecticut. While that project was nearing completion, Clarke was chosen by homeowners in Manchester-by-the-Sea in Cape Ann, Massachusetts, to provide appliances for the kitchen in their antique Shingle Style home as part of the 2020 television season of “This Old House” on PBS. That home is nearing completion and the series is on air on PBS stations throughout New England.

On April 16th, at 8PM on your local PBS provider, Clarke will be featured in part four of the 10-episode series on the Cape Ann home. You’ll see host Kevin O’Connor tour the 2019 This Old House Idea House with homeowner Molly and her Venegas and Company designer Michele Kelly to help her get kitchen inspiration. Later in the episode, you will also see Molly meet with Sean Clarke at Clarke’s 7 Tide Showroom in Boston Seaport, where she cooks on the appliances in a typical Clarke “Test Drive.”

Filming of This Old House at Clarke’s 7 Tide Showroom: 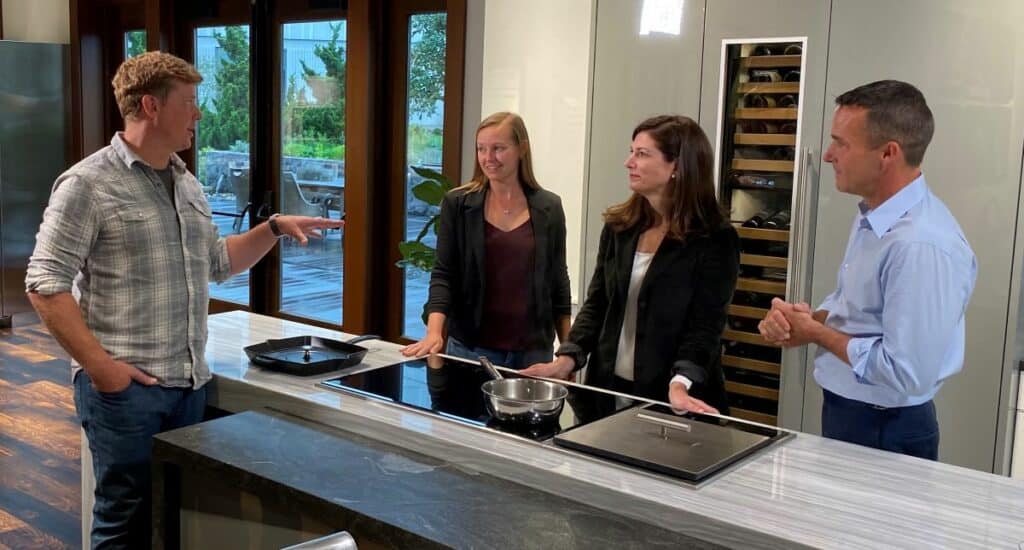 As the season culminates in the final episode, which premieres on May 28, viewers will see Molly’s finished kitchen unveiled with her selection of Sub-Zero, Wolf and Cove appliances.

To find out exactly when an episode will air in your area, please check your local listings and enter your zip code.

Full episodes are available online the Sunday after each episode’s original air-date. You can also watch recent episodes on PBS.org and PBS digital apps.

Clarke is delighted once again to be included in this iconic home design show and would like to thank Donna Venegas and the team at Venegas and Company for their partnership in this beautiful kitchen.

If you have questions about any of the appliances you see in the current season of “This Old House,” feel free to contact a Clarke showroom for details.