Clarke is Home Base for Baking Timmy Cakes 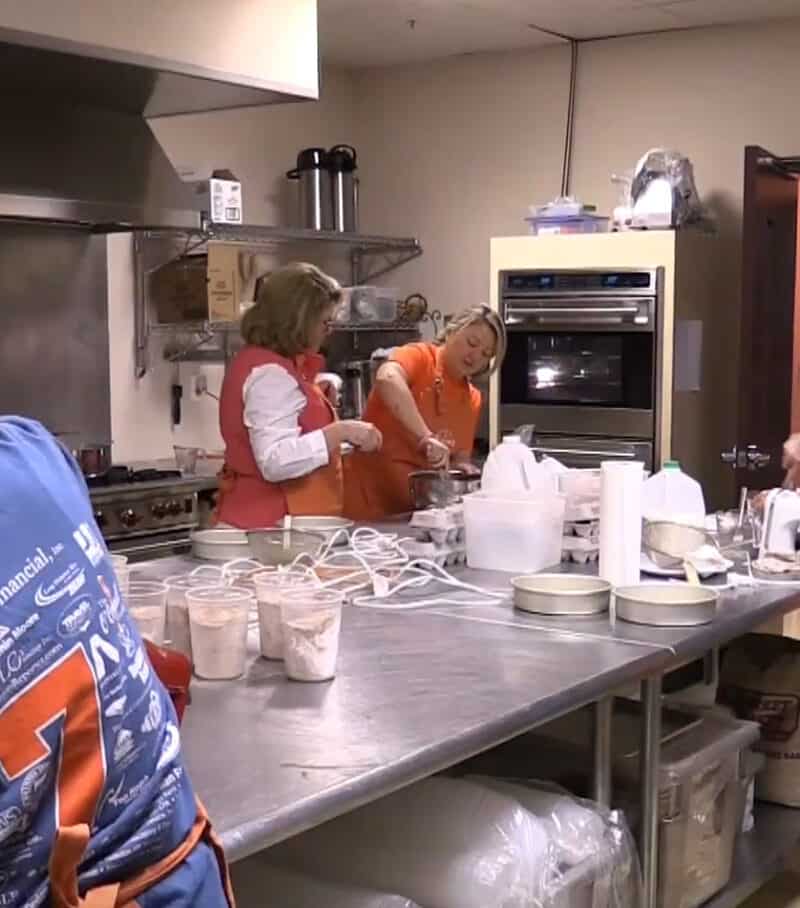 On September 9, 2008, Timothy O’Connell died of acute myeloid leukemia just two days after his tenth birthday. From the time Tim was diagnosed in 2007, family, friends and members of their Holliston, Massachusetts community offered to donate to help with this disease. Shortly after his death, The Timothy O’Connell Foundation was established with the help of these generous donors.

One of the key annual fundraisers supporting the foundation is Timmy Cakes. Clarke, New England’s Official Sub-Zero/Wolf/Cove Showroom and Test Kitchen, is honored each year to be the kitchen where Tim’s mom, Joanne O’Connell, and her army of volunteer bakers create hundreds of Timmy Cakes that will then be sold to support the foundation. During the week before Tim’s birthday each September, dozens of volunteers fill the Clarke test kitchens to create Tim’s favorite homemade chocolate cake. In 2018 and 2019 alone, more than 600 Timmy Cakes were baked in the many Wolf ovens at Clarke in Milford, Massachusetts. 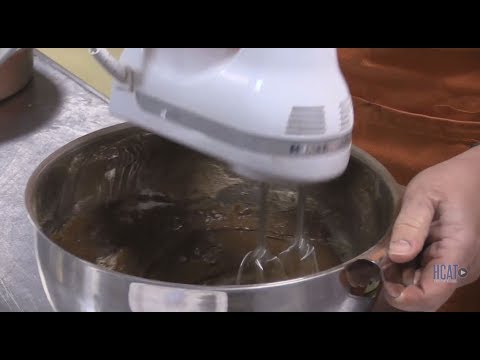 Joanne has an impeccable system where ingredients are pre-measured so volunteers can easily mix the rich chocolate cakes and delicious chocolate icing to create the same result with every cake. The exact recipe is a held closely by the family and many loving hands going into the making. Many Timmy Cakes are pre-sold even before they are baked and hundreds more are sold within three days at a church in Holliston during the weekend near Tim’s birthday.

“Almost everyone at Clarke is a parent or grandparent,” said Clarke President Sean Clarke. “This is such a special fundraiser for all of us. We are so proud to be the place where wonderful ingredients and true love are poured into these cakes and the result helps families struggling with the challenges of pediatric cancer.”

Last week, while Joanne and her culinary crew were mixing, baking, assembling and icing 300 Timmy Cakes, Clarke showroom guests were so taken by the efforts that they were purchasing the cakes before they cooled.

Over the past decade, the foundation has raised more than $800,000 to help children and families struggling with pediatric cancer and bereavement and has awarded more than $74,000 in scholarships to Holliston High School seniors pursuing health-related fields of study.

To learn more about the many ways Timmy’s memory is helping others, visit The Timothy O’Connell Foundation and offer your help in one of the many events they hold each year.