The Rise of Aging Wine Underwater 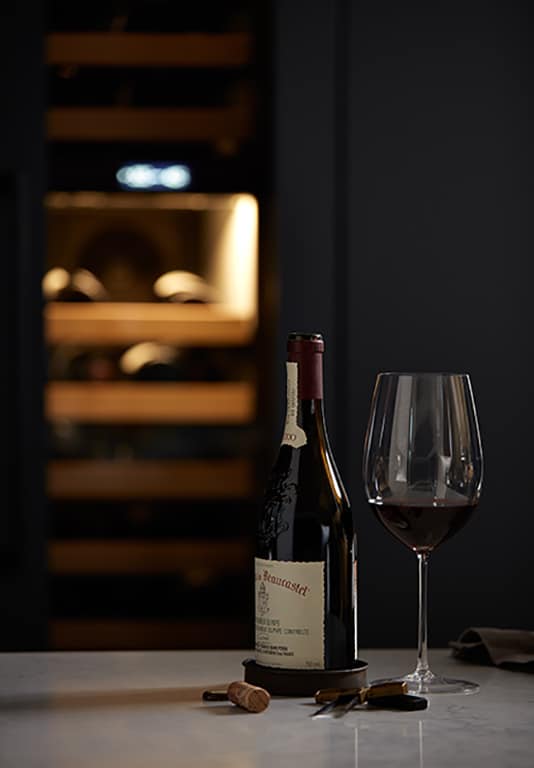 When a shipwreck occurs, it is common to mourn the things that are lost at sea.  As it turns out, however, not everything perishes underwater.  Hundreds of years after shipwrecks like the infamous Titanic and other ships that have perished, wine bottles have been discovered to be still intact and even better, they taste delicious.  So, it should come as no surprise that more and more wineries have hopped on the trend of sending their wines to the bottom of the ocean.

One of the first experimenters of the new wine aging practice was Raúl Pérez, a Spanish wine maker who sank bottles of Albariño into a bay off the coast on Northern Spain in 2003.  The experiment was a great success which has led to multiple wineries from Mira Winery in Napa Valley to France’s finest Champagne house Veuve Clicquot to take on the new trend.  Now, wine is being aged underwater by vineyards in France, Spain, Italy, Greece, the U.S., Chile, South Africa, Australia, and more.

The method to this (what some would interpret as) madness is that the absence of light and generally constant temperatures of the ocean provide an aging environment that caves and wine cellars simply cannot.  In addition, the pressure at the bottom of the ocean is heavily greater than land and the oxygen content is significantly low, meaning that less will get into the wine.  Designers have created cages and barrels that are submergible in order to age multiple wine bottles at a time. The key to storing wine underwater is capping the bottles with wax so that the salty ocean water can’t seep through.  Wine connoisseurs also speculate that the gentle motion of the waves and tides create an extra character into young wine, causing it to develop the maturity of an older wine. 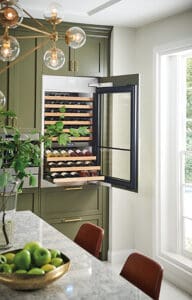 Further proving the theory of underwater aging, Mooo, a renowned restaurant on Beacon Hill in Boston contains two bottles of 1907 Heidsieck Monopole Champagne which were found at the bottom of the Baltic Sea.  Located in the wreckage of Swedish ship that had perished in World War I, the bottles were completely intact, preserved by the ocean.  As this trend of aging wine increases, more restaurants like Mooo will need to maintain a certain temperature and oxygen level for wines that are used to the superiority of the ocean floor.  Sub-zero units are made for the crème de la crème of wines as the dual temperature zones allow restaurants to keep their reds and whites in the same refrigeration unit.  In addition, Sub-zero’s seamless integration with cabinetry allows them to display the wines to customers that is both aesthetically pleasing and convenient.

Will the bottom of the ocean be covered in wine bottles within the next 10 years, probably not, but one thing is for sure: aging wine underwater is on the rise!