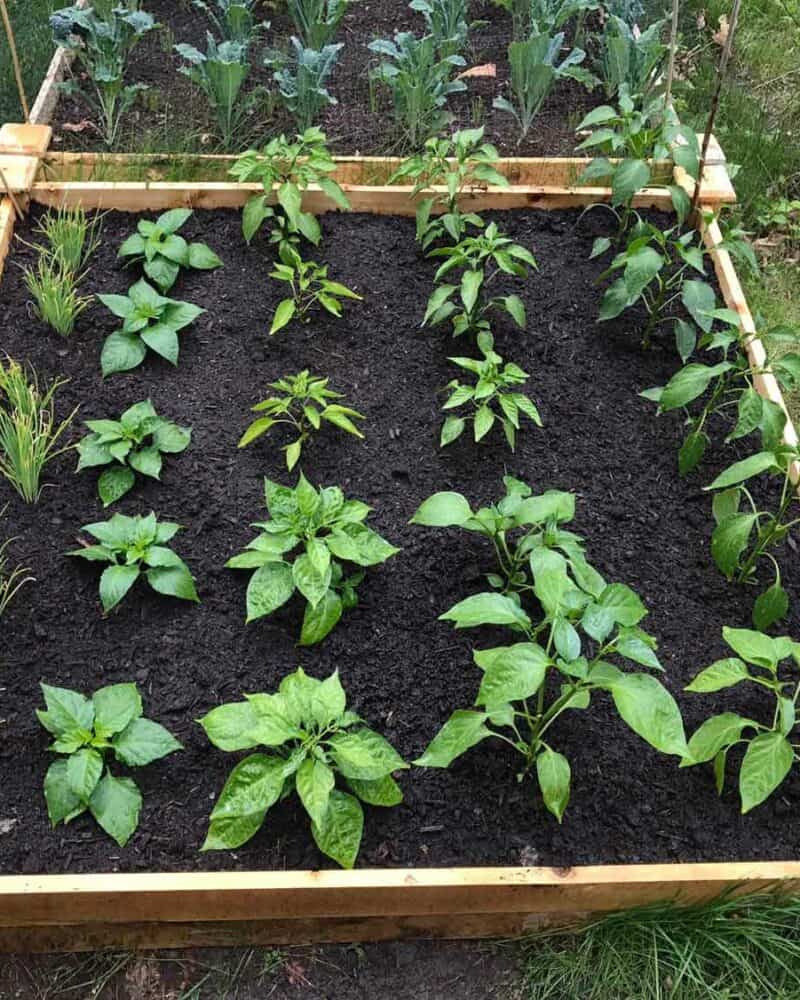 Clarke’s chef in South Norwalk, John Craig, spends hours tending to his gardens and the spoils often enhance the dishes he creates for Clarke Showroom visitors. He and Clarke SoNo Showroom Consultant Uschi Samaritano are a wealth of knowledge about how farm to table is really done. We’ll be sharing their abundant knowledge in several blog posts, as it is as plentiful as their almost year-round harvests. 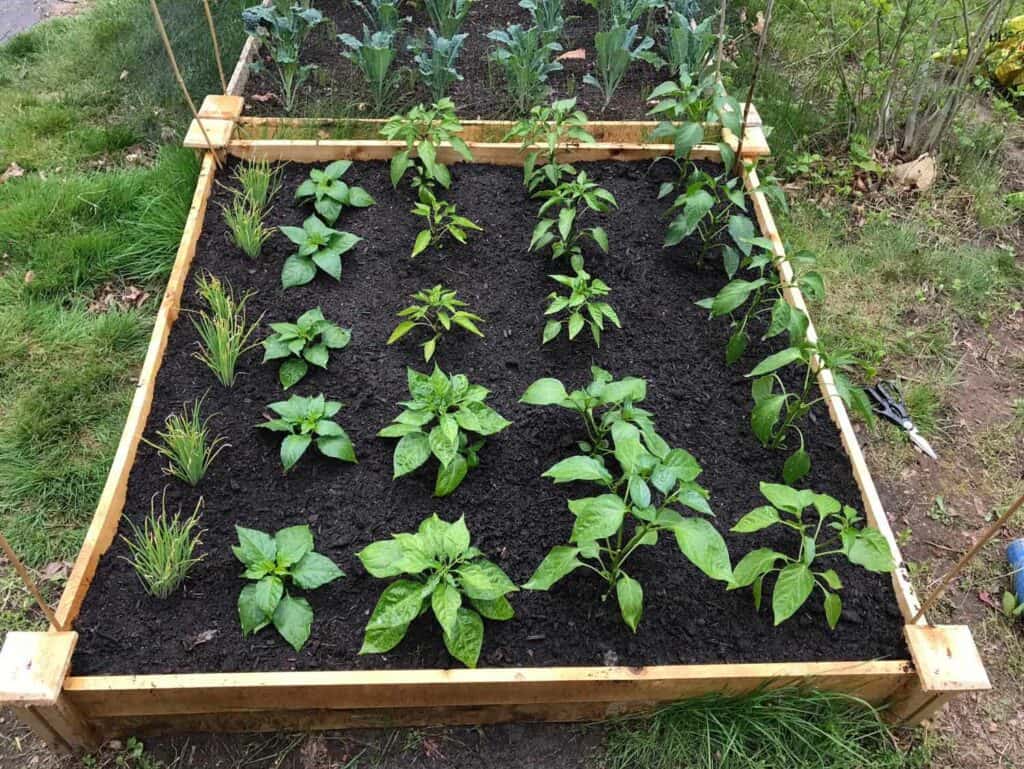 John began his garden at his home in 2001, and has learned continuously about what vegetables grow well with each other, what feeding schedule and fertilizer is best, how to rotate crops to ensure a healthy yield and now he is having fun experimenting with micro greens and all kinds of unusual hybrid vegetables that are little known, and delicious. He often brings in greens, broccoli, kale, eggplant and many other items from his garden and plans his Clarke menus around what is in season each month of the year.

John currently has eight large raised beds plus lots of terra cotta pots in which he plants vegetables and herbs on his property. “I created raised beds after several years of experimentation where my crops were not doing well at all,” said Chef Craig. “You learn a lot when you are dedicated to your garden. You try things and constantly change up what you’re doing based on the results.” 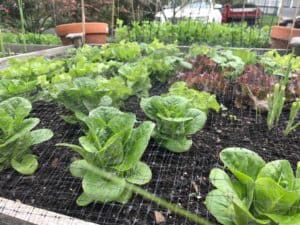 He learned early on about the toxicity of the large Black Walnut trees growing in his yard. The walnuts and leaf debris have an enzyme that leaches into the soil and is lethal to vegetables and fruits. So, if you have Black Walnut trees on your property, he recommends planting in raised beds and containers.

For the first time this year, he rented greenhouse space, which allowed him to start many plants from seed in February. This approach is both personally satisfying to see the progression from seed to mature plants, but also saves money, as planting all cultivated plants can be quite expensive.

Last summer John harvested 13 kinds of tomatoes, cabbage, radish, carrots and peppers of all kinds, including chili peppers, from which he prepares hot sauce that gets rave reviews.

Watch our blog for more on the garden adventures of Chef Craig and Uschi Samaitano, who Chef Craig says is a “gardener extraordinaire,” teaching him new things every day.