Several years ago, Clarke President Sean Clarke met former Boston Bruin Cam Neely and the two immediately hit it off. The Boston Bruins retired Neely’s No. 8 jersey on Jan 12, 2004, following his difficult decision to retire in 1996, at age 31, a result of his struggle with a persistent knee injury and a degenerative hip condition. Ten years earlier, Neely’s family lost their mother and father to cancer in 1987 and 1993. Following their deaths, the Neely family felt an urgency to turn the tragedy of losing their parents into something significant to help other families struggling with a cancer diagnosis. The Cam Neely Foundation for Cancer Care was established in 1995 and has raised millions of dollars for facilities and cancer treatments at Tufts Medical Center in Boston over the past 20 years. 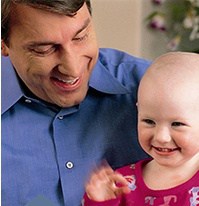 In 1997, The Neely House was opened as bed-and-breakfast style home away from home for cancer patients and their families. It was created to fill an important need – to help pediatric and adult cancer patients and their families while undergoing treatment. The house is an environment in which families who stay there can talk with others in similar situations while being near loved ones in a warm, home-like setting.

The House is located within the walls of Tufts Medical Center, a world-renowned medical center for adults and children. The Cancer Center at Tufts Medical Center and its Floating Hospital for Children are among the finest medical institutions in the nation.

The Neely House is more than just a place to sleep. Families have the opportunity to talk with others facing similar situations while being with their loved ones in a non-clinical setting. After opening its doors in 1997, with eight beautifully designed, self-contained apartments with all of the comforts of home, The Neely House expanded to sixteen private apartments in 2000 and now encompasses over 15,000 square feet, with two common kitchen areas and two living rooms.

After 19 years in operation, The Neely House needed renovations, so in 2016, major updates were made to the space and Clarke was honored to provide a Wolf Induction Range and Ventilation Hood to offer families the ability to prepare delicious, healthful food with ease and efficiency. The Foundation embraced the idea of a cooking surface that doesn’t require a flame, which could be dangerous for youngsters in the space, and technology that automatically turns off (and leaves no heated surface) when the pot or pan is removed. 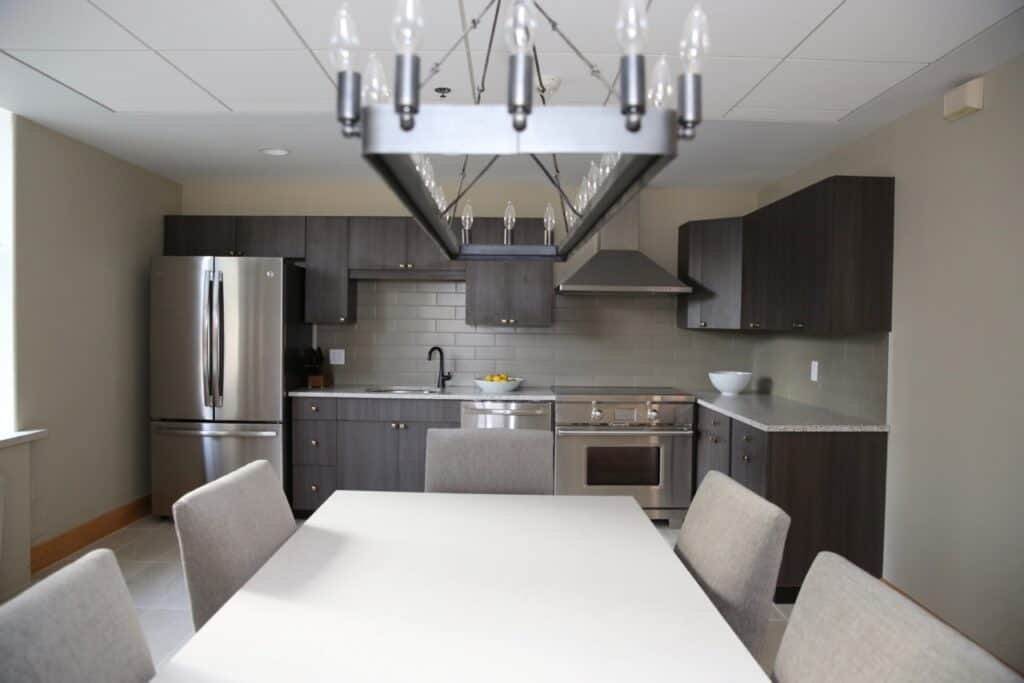 The staff at The Neely House talks about how having inviting, functional kitchen space helps encourage families to gather and share their feelings and experiences.

“While we are always gratified to be included in New England’s most magnificent kitchens,” says Sean Clarke, “providing the hearth in The Neely House kitchen holds a special meaning for us. We hope the act of cooking together leads to wonderful sharing and relationships for the adult and pediatric cancer families who spend time in this space and the nutrition that is a product of our donation will help restore health.”

For anyone inspired to support The Cam Neely Foundation, click here for more information