Anna and AJ Rossi on the Wolf Range in the Clarke Showroom! 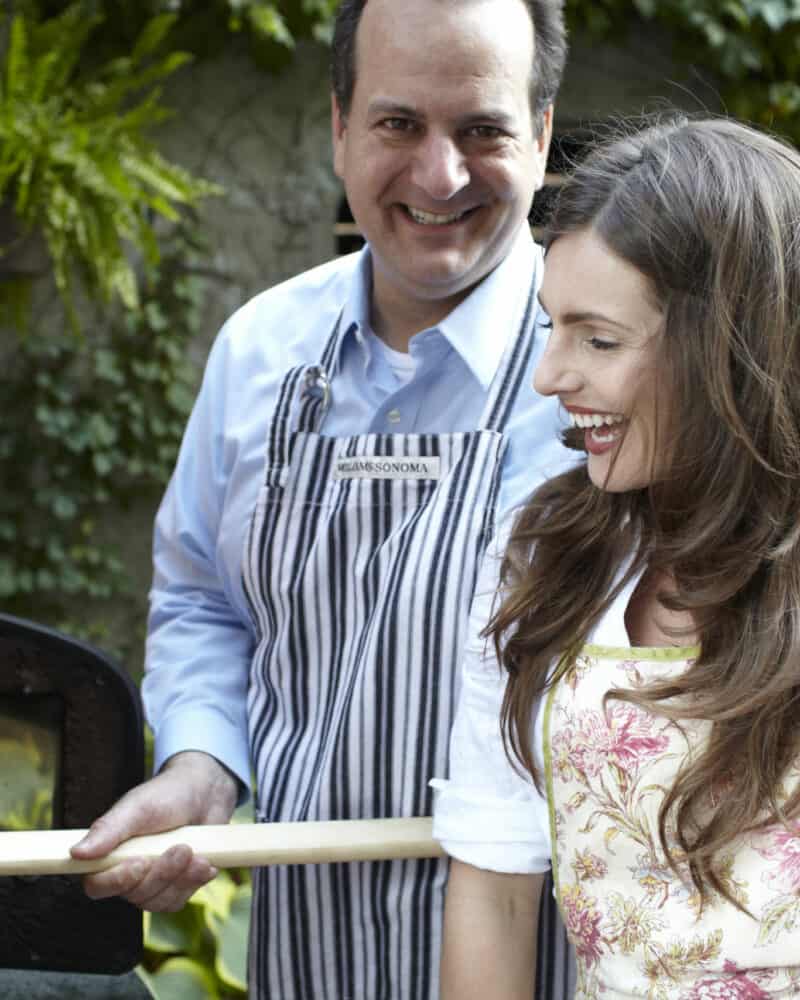 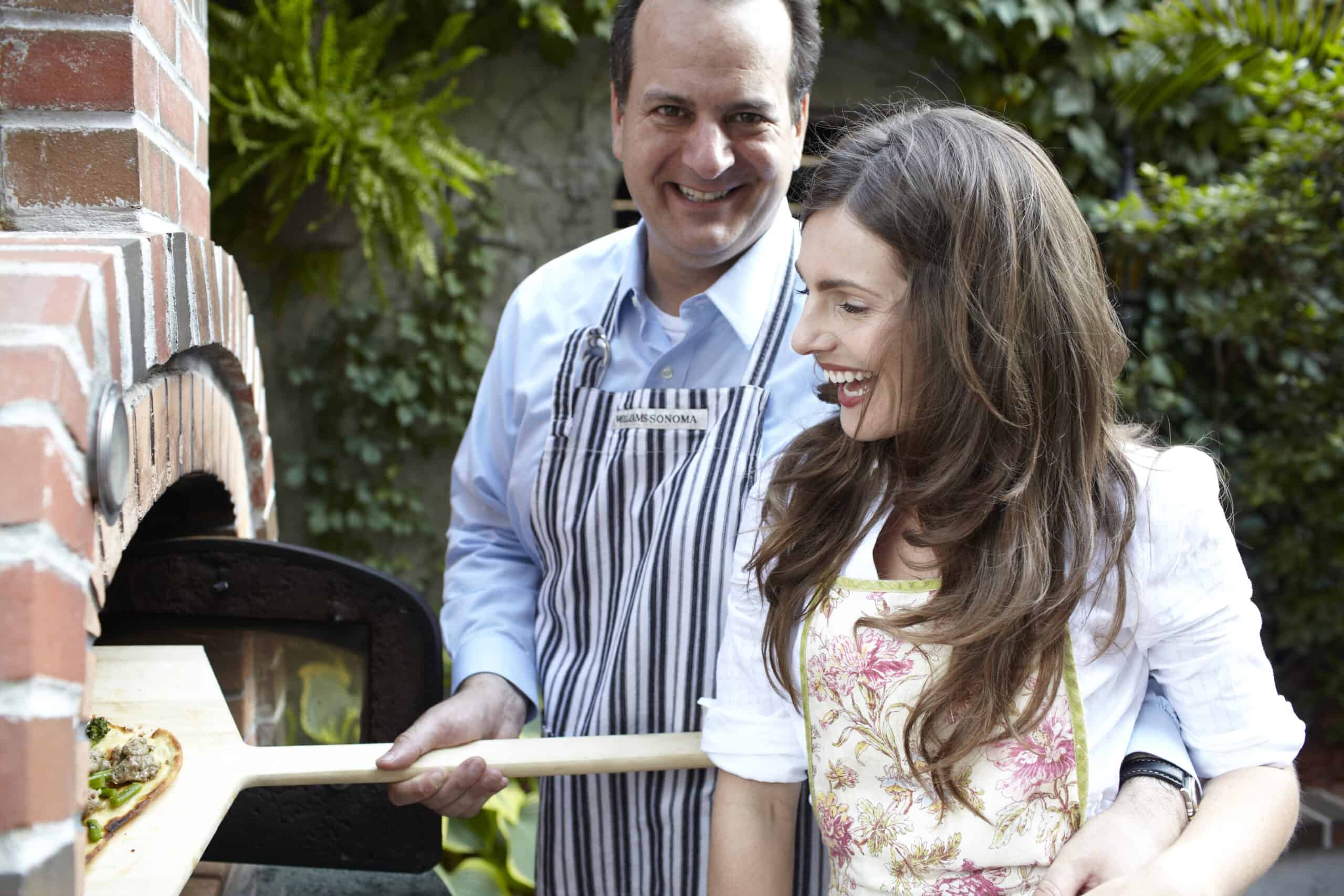 Think of the craziest, most spontaneous and amazing thing youve gotten yourself into. For AJ and me, hands down, its been MasterChef.  Leave it to me to sign us up for the wild ride of national television and Gordon Ramsay. With our dignity and pride at the mercy of story producers and the world of Reality TV, AJ and I plunged into one of the most remarkable experiences of our lives last summer, trumped only by our wedding day in 2009.

A passion for food and cooking began for both AJ and I at a very early age. AJ, born and raised in Connecticut into a big Italian family, spent summers along the beautiful Connecticut shore foraging for mussels, clams, lobster, crabs and all the seafood varieties New England has to offer. I grew up on a small island off the coast of Seattle. My mother tended to chickens and her victory garden, while my dad kept bees and cultivated a thriving orchard. Our love for cooking and sourcing ingredients has been one of the many great connections AJ and I share in our marriage.

Naturally, when I received an email through a friend-of-a-friend-of-a-friend, with the subject line, Thought of you two, our fate had already been sealed. The email was a casting announcement from MasterChef USA and opened with the prompt, Are you the person with the 9-5 job that spends all day thinking about what to prepare for dinner? Are you the person who goes to bed with a stack of cookbooks by their bedside table?  UhYES!

We underwent multiple rounds of auditions spanning across four months. We flew down to New York for FBI background checks and more testing. I hate to even think about the amount of BUTTER we blew threw during those four months in the name of training!” What I would have done to have a 16-year-old boys metabolism on call!

Then the real fun started – AJ and I finally got the call that we would be the first husband and wife to both make it into the Top 100 best home cooks in America and would have the privilege of going head to head and audition in front of three of the culinary world’s most prestigious names: Gordon Ramsay, Joe Bastianich and Graham Elliot.

The friendships we formed during our weeks sequestered and on set out in LA have proved to be nothing less than remarkable.  The mentorship, education and experience we garnered from being around such skilled peers and a part of such an amazing program has surpassed so many of my dreams. Not to mention, the honor of having our love for cooking, more importantly each other, portrayed truly on national television has been an incredible gift and experience that has opened doors. We hope you are able to join us this May at Clarke as we share with you a few of our award winning recipes, not to mention a story or two : ) 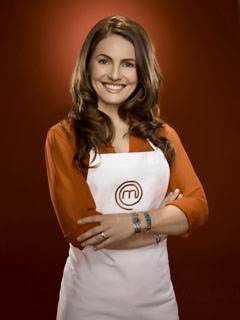